Air Djibouti
About Us 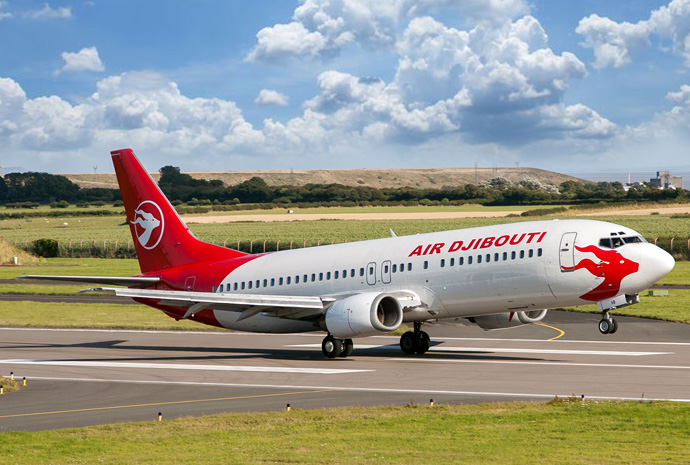 Established in 1963, Air Djibouti is not new in the aviation industry. It has its own success story. Considered to be one of the regions’ oldest airlines, it used to fly to 3 continents (Africa, Europe and the Middle-East in Asia).

A revolutionary achievement but a must for the development of the country is the re-emergence of Air Djibouti in the sky.

To commit to be the New Bridge to Africa providing customers and employees uncompromised Safety, exceptional quality and unparalleled aviation services.

We cruise to deliver excellence in all our services with uncompromised safety & security to the entire satisfaction of the customers. We provide employees with a working atmosphere that encourages performance excellence, commitment towards their growth and development and to deliver through dedicated and honest efforts.